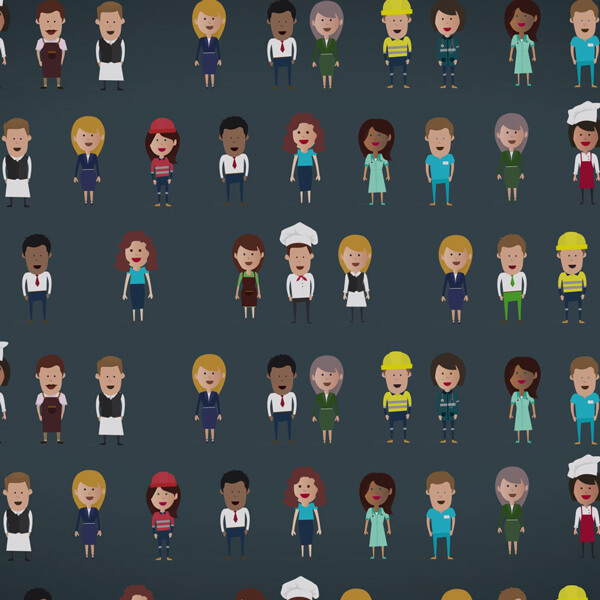 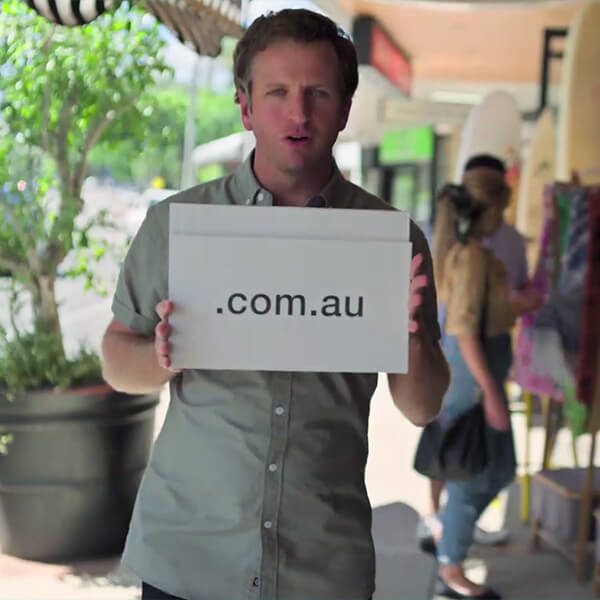 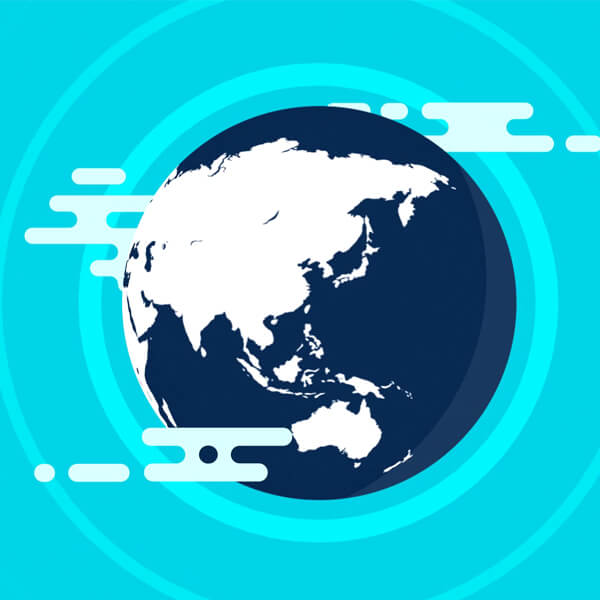 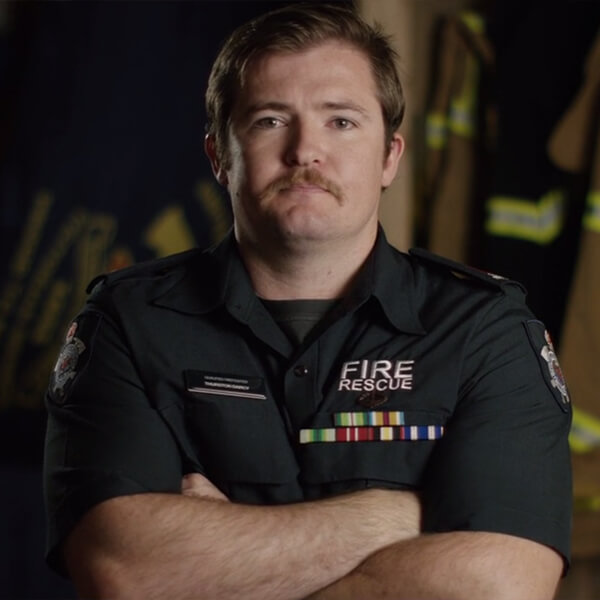 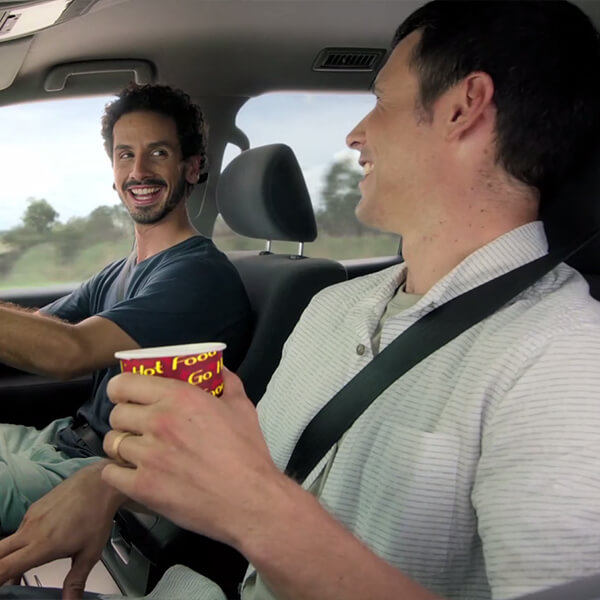 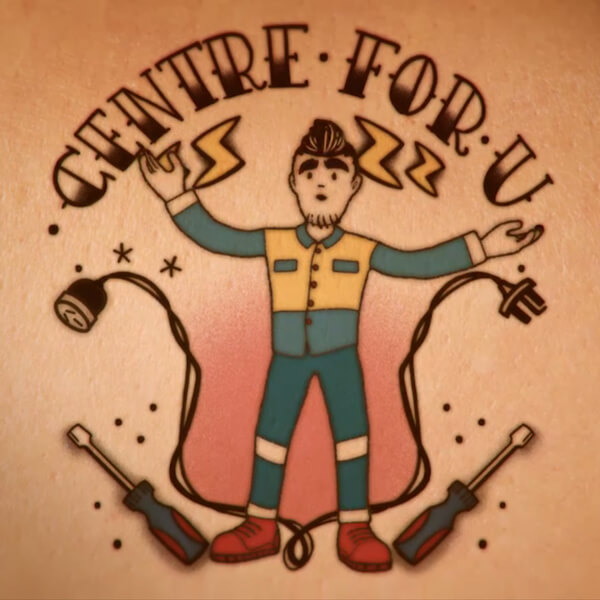 ETU Centre For U

Campaign Edge worked with United Voice on a campaign to remind voters about the Liberals cuts to penalty rates and their threat to do more cuts across the board if re-elected. We developed a phased campaign which showed the effect penalty rates cut have had and the type of workers that would suffer the same fate under Morrison Government.

The following phases were to highlight Labor’s commitment to restore penalty rates and a get out the vote message during pre-poll leading into election day.

We developed 5 core TV ads for this national campaign and positive and negative ads that ran across 31 target seats and developed digital and print materials for this fully integrated campaign.

We also managed the media buying and planning for the campaign across TV, Catch up TV/VOD, Youtube, Facebook/Instagram, Print, Radio and Cinema Advertising.

Campaign Edge worked with auDA to create the Shorter Names campaign to get feedback from stakeholders about direct registration of domain names.

The campaign targeted key stakeholder groups including SMEs and those who manage/own domain names – asking them to have their say via a survey and simple feedback form on shorternames.com.au.

The campaign has been a success and so far generated:

The FLP is a training and development course for young union activists – teaching them the organising and political skills necessary to deliver the progressive change they want to see in the workplace and broader society.

The centrepiece of the brand campaign was an inspirational online video which demonstrated to young retail workers the need step up to make an impact.

The SDA Victoria had over 200 applications and approx. 50 young SDA members are completing the course this year.

Campaign Edge worked with the UFU Victoria to raise awareness about the recent spate of chemical fires around Melbourne and the impact these have had on professional firefighters.

We interviewed three of the firefighters who fought the West Footscray blaze – telling their emotional stories about how their health has been impacted by the fire.

We also developed a full page press ad in The Age and a 2 week radio campaign in Melbourne to call on the Government to implement tougher laws to jail toxic dumpers.

The Government responded and is introducing tougher laws as a result of the campaign.

Campaign Edge won the pitch to work on the new TIO insurance campaign for the NT. The likability of the brand had suffered in the past few years so we developed a campaign for their Home and Car insurance products to make TIO ‘local and liked’ one again

We developed a series of ads that cover off the key product attributes of their Car insurance and Home & Contents insurance products, each linking back to TIO understanding the unique Territory lifestyle, climate and insurance needs.

ETU – Centre For U

The Centre for U is one of a kind for the union movement. To be located on Level 3 of the ETU building, the Centre for U will provide a one stop shop for ETU members and their families = providing over 40 benefits, services and training courses.

We worked with ETU Victoria to create an internal campaign to raise awareness of the coming of the Centre and sell the many benefits to members and their families.

We created our little ETU “tattoo man” with a 6 part video series on each to talk about the benefits of the program.

The campaign was also integrated across the union with a new website, workplace posters, social media share graphics and course book.