The Marshall Liberal Government cut $11 million in funding from the SA Ambulance Service in their first 2 years in office.
These cuts resulted in blow outs to ambulance response times and record ramping at hospitals.

Sadly, many people died as a result of these failures, and other lives were put at risk.

Campaign Edge developed the ‘SA is Dying for more ambos’ campaign to demonstrate to the South Australian community the real dangers of underfunding the Ambulance Service.
Our hard-hitting ad shows how terrifying it is for people to be without quick emergency response when needed.

The ad ran on Broadcast TV, Catch Up TV and Facebook during the election period.

In March 2022, the Marshall Government was removed from office by South Australian voters, with one of the major reasons being its management of the ambulance service. 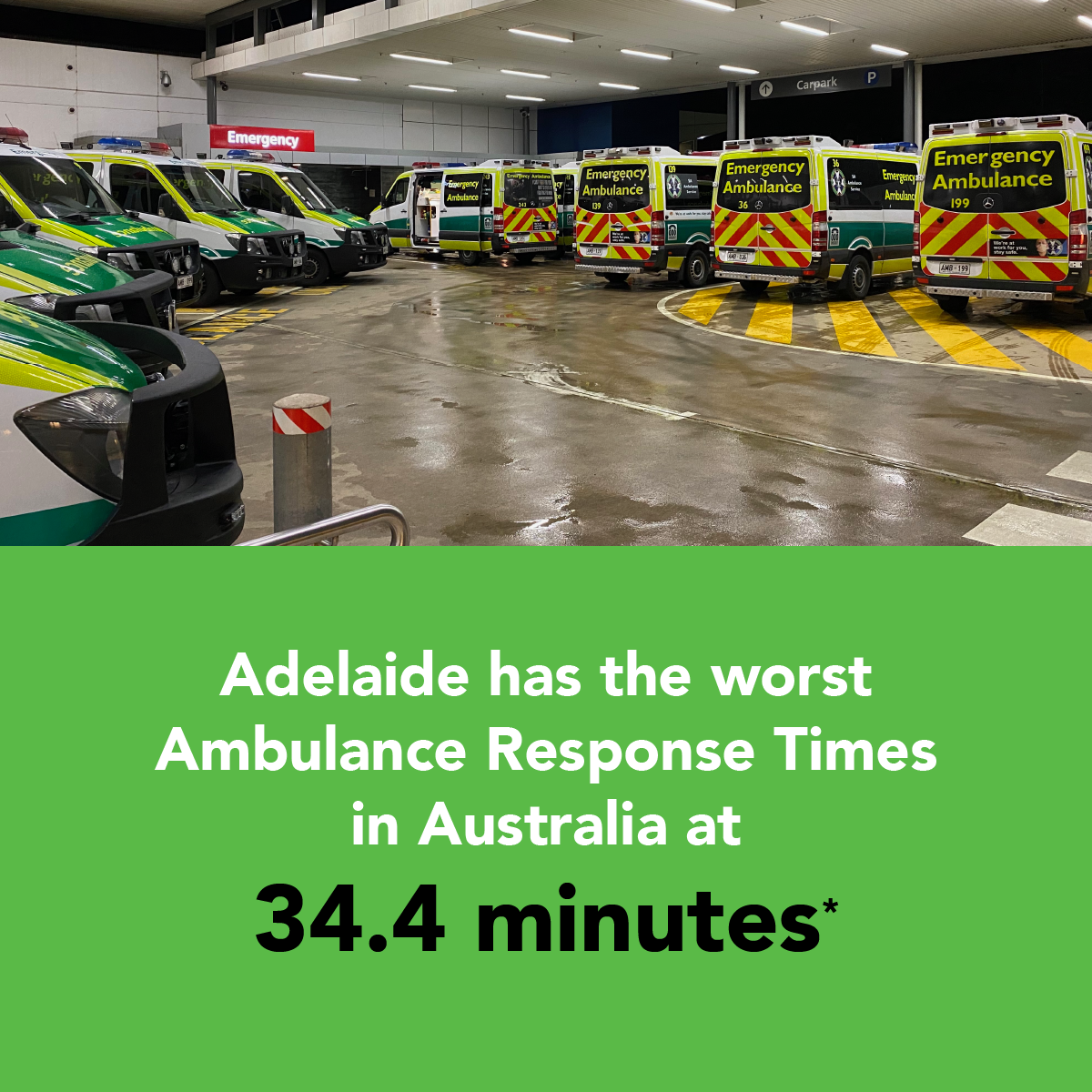 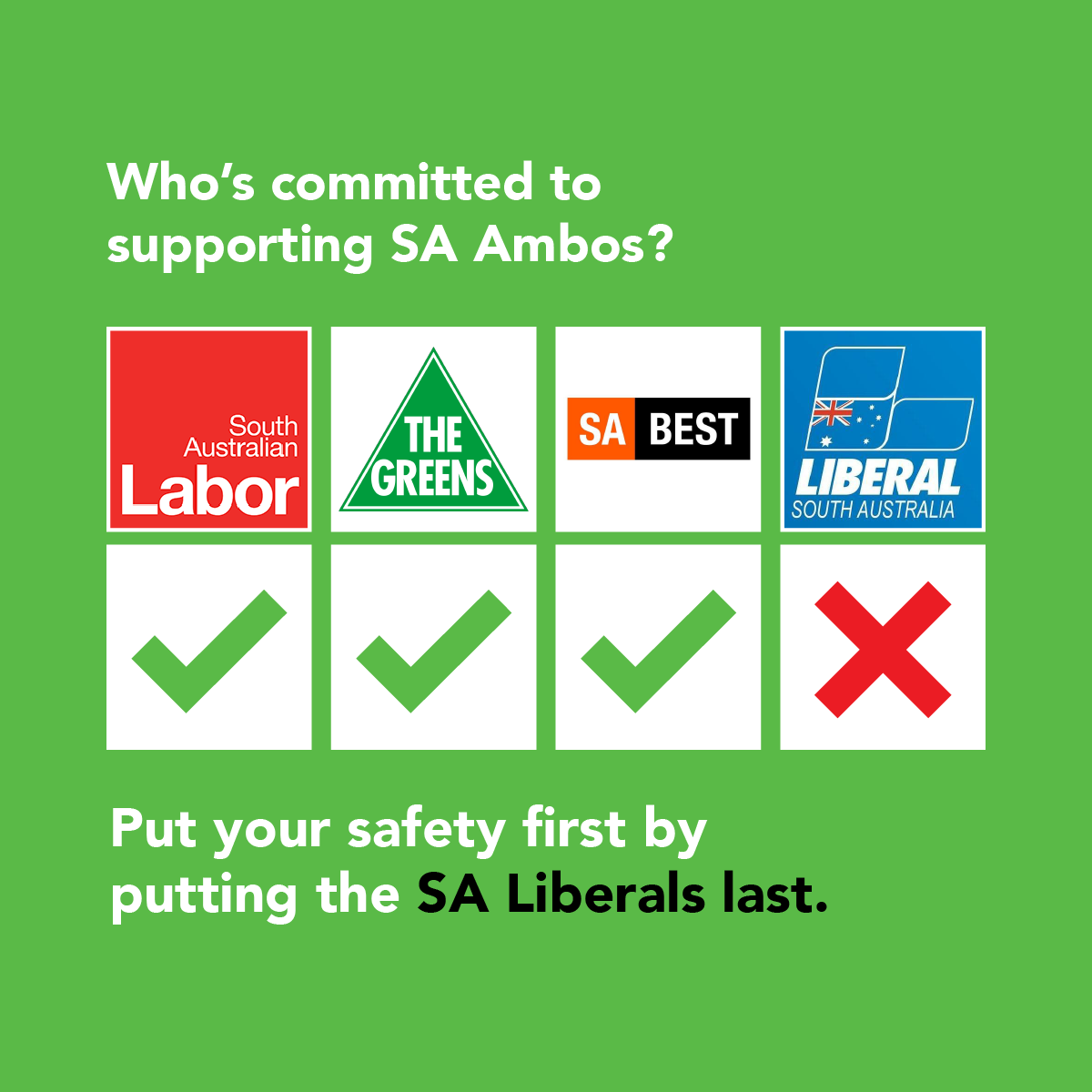 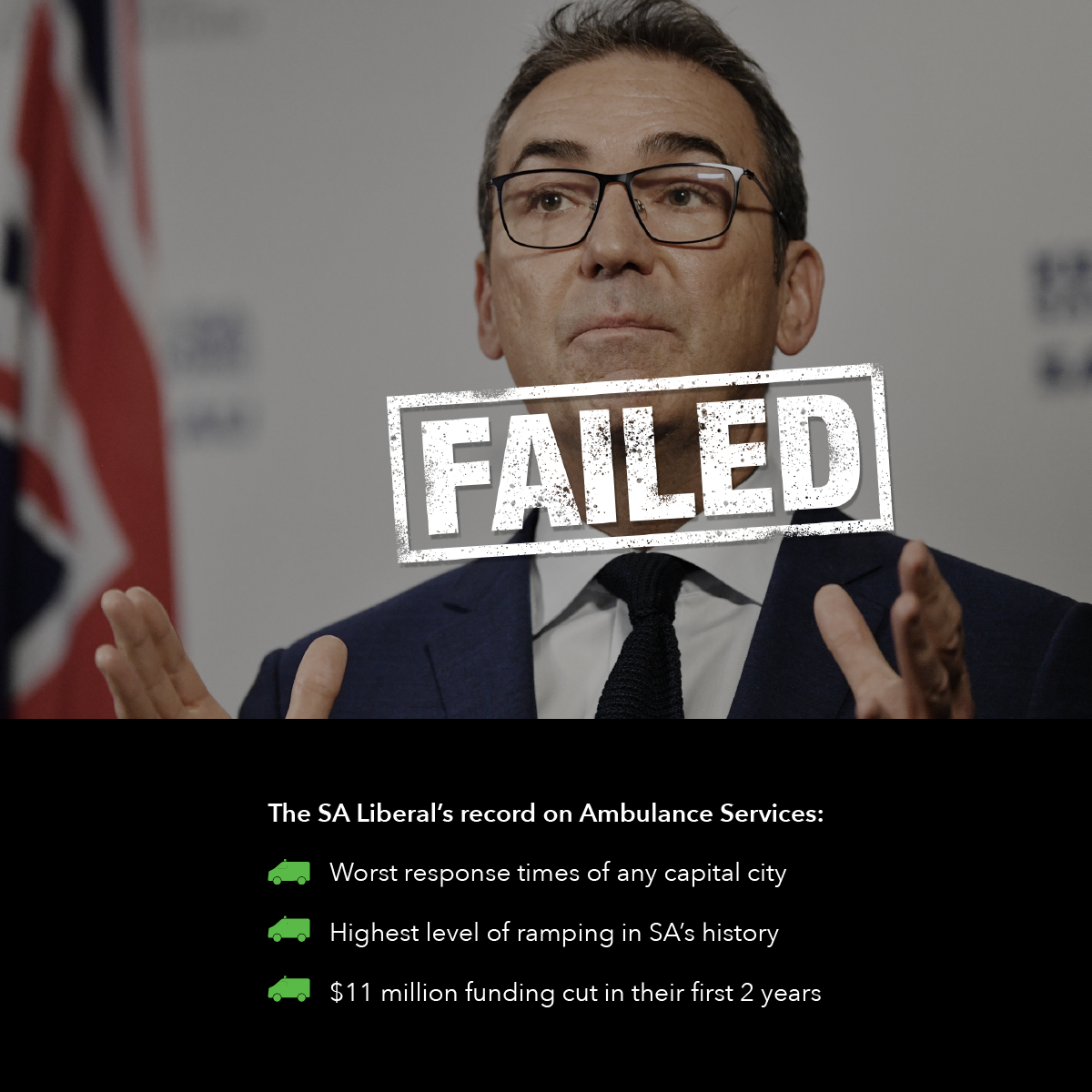 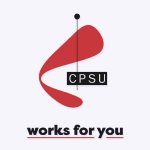