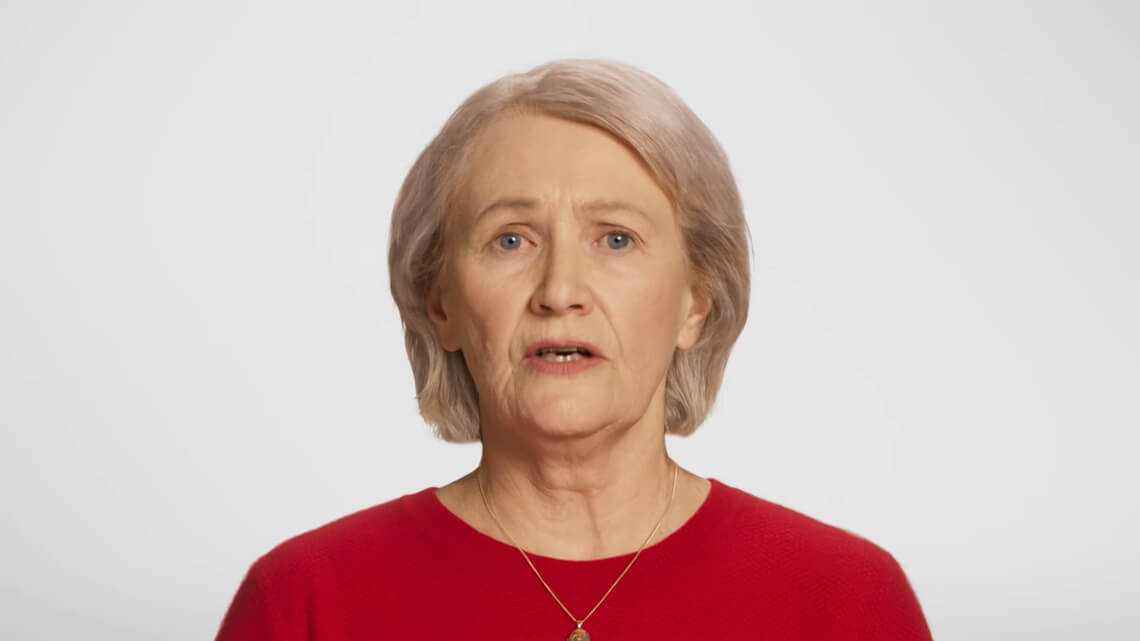 Stop the cuts in Aged Care!

Campaign Edge worked with the Queensland Nurses & Midwives’ Union (QNMU) to develop a campaign to highlight the situation that is going in private aged care facilities across Australia.

We’re in the middle of a global pandemic, but right now aged care providers are slashing nursing staff across the board and even selling off facilities, despite receiving record funding from the government.

Our aged care system has reached breaking point. It’s time for the federal government to step in and stop the cuts.

In the past few weeks, we’ve seen a disturbing trend of nursing cuts across Blue Care, TriCare, Bolton Clarke and Sunnymeade. PresCare also announced plans to sell five of its facilities shortly after receiving a $650,000 emergency payout from the federal government.

How can private providers justify the cuts?

Simple. They don’t have to publicly report how they spend our taxpayer dollars. Clearly, it’s not going into nursing care.

Until the federal government steps in and demands where the $850 million has gone, the situation will only get worse.