Campaign Edge was engaged by SES Victoria to create a winter flood awareness campaign. For Victorians, floods are a real danger that many underestimate; a little rain can turn into a risk very quickly.

When developing the strategy for the campaign we looked at research recently completed by the University of NSW Water Research Laboratory that showed a car could float in just 15cm of water. We decided this was such a compelling fact that we designed the creative around it.

For the ad we recreated the experiment in a float tank to show that 15cm (the height of a pen) was all it takes to float a car. The campaign was rolled out across digital, radio and print executions and received more than 1 million views from free media coverage alone.

ETU Centre For U 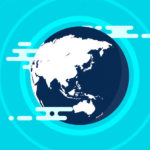 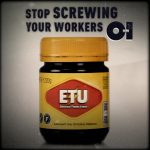 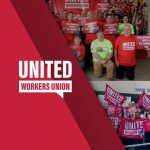