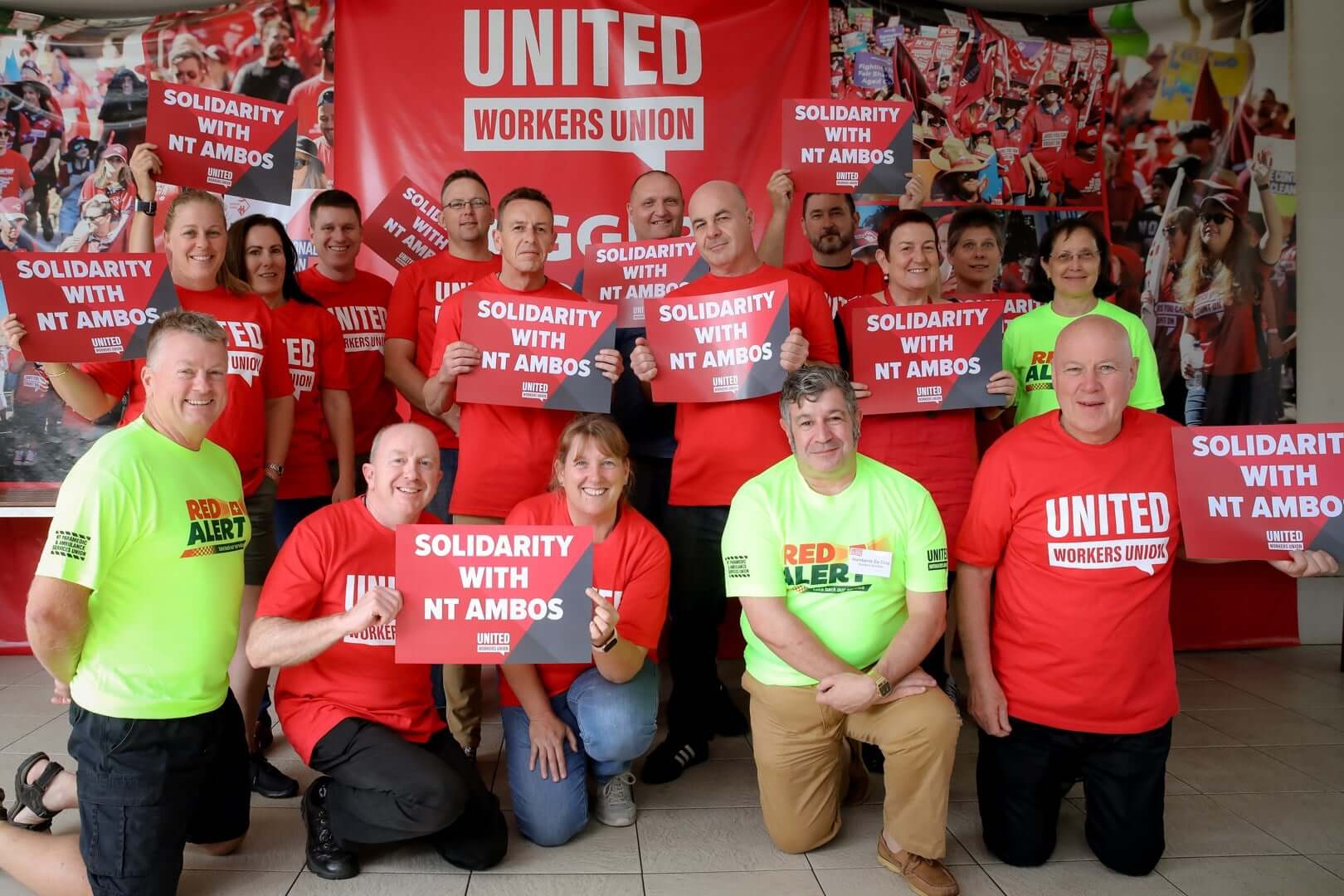 We worked with United Voice and NUW on developing the name and branding for the newly formed merged union bringing together over 150,000 members across 45 industries and with more than 100 years of history.  We wanted to encapsulate these two mighty unions in a new brand that represents their united, powerful voice.